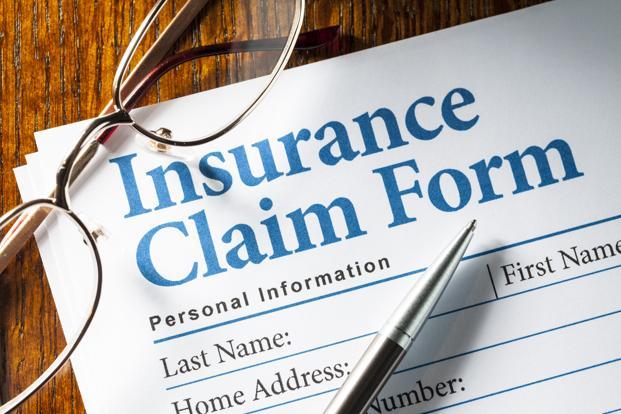 The Real Estate Regulation and Development Act 2016 (RERA) mandates the purchase of Title Insurance for all new and ongoing property developments registered with the regulatory body.

The concept of ‘Title Insurance’ aimed at protecting the promoters and customers of the real estate projects against many risks has failed to take off due to high pricing and lack of clarity on a host of technical issues despite being made mandatory for real estate projects.

The Real Estate Regulation and Development Act 2016 (RERA) mandates the purchase of Title Insurance for all new and ongoing property developments registered with the regulatory body.

“We are keen that the market for title insurance picks up as the government wants to promote housing for all in the country. How much premium the insurance companies can charge is left to them,’’ said an IRDAI official.

Title insurance, common in the US, is a form of indemnity insurance that insures builders and customers against financial loss from defects in title to real property and the invalidity or unenforceability of mortgage loans.

The premium would vary between 0.5 to 3 percent of the sum insured for a seven-year policy which can be extended further. Though such a product is already made mandatory in the Act, the state governments will have to notify the mandatory feature of the product separately. “The state governments are in the process of enacting Land Titling Bill and may consider notifying the mandatory feature of the Title Insurance,” said an official source.